When two of the largest vessels of Tallink Silja were taken into the dockyard for major renovations, digital signage was a key part of their transformation. Now both ships have several hundred displays advertising, guiding and entertaining passengers.

Traditionally, the route between Helsinki and Stockholm has been the most luxurious and had the largest vessels. The route is actually quite unique in the world, connecting two wealthy countries over a roughly twelve-hour trip in cruise ships that compare highly to top-class hotels. Some people just travel overnight from one country to the other in the comfort of the ships. Others take a short holiday by taking a two night cruise and sightseeing in the capital of the neighbouring country during the day in harbour.

The two vessels cruising between Helsinki and Stockholm are M/S Silja Symphony and M/S Silja Serenade. Silja Serenade was completed in 1990, Silja Symphony in 1991, so both had completed a lot of mileage, were somewhat worn out and the design of shops and restaurants was old fashioned. So both ships were taken into dock for major refurbishments, both during last winter. Docking time was only six weeks for each ship, so everything had to be perfectly planned and work was carried out 24/7.

The two ships are more or less identical, both more than 200 meters long and taking almost 3,000 passengers. The unique thing about these two ships is a boulevard or promenade, stretching from bow to stern inside the ship. By the promenade, there are many shops and restaurants and the promenade is open with windows from floor to ceiling. Several storeys of cabins overlook the promenade from higher decks. The cruise ships are like a shopping centre, but more like a compromise between a living room and a shopping centre.

All the displays are running 24/7. The surroundings are also critical for the quality: On a ship there is always vibration. Minor vibrations during smooth operation, which increase with worse weather conditions.

“The business of cruise travelling is at a turning point,” says Heidi Back, Marketing Manager of Tallink Silja. “Tallink Silja’s biggest competition is people staying at home and laying on the sofa instead of going out for leisure. Second, there are cheap airline companies and third are spas. Only after those, are there other shipping companies.”

“We must be able to give our customers a positive feeling, make them feel that cruising is fun, give them unforgettable experiences and some wow factor. We must also be able to convince them to choose to travel on our ships and once on board, encourage them to use our restaurants and shops.”

Craneworks, an NEC supplier, won the deal among suppliers with NEC displays, having clearly the best price-performance ratio. The company was set strict preconditions and requirements for quality, but it was also given independence in execution.

In total, 141 NEC signage displays have been installed in the different leisure areas of the two cruise ships. This includes video walls.

On the central 7th deck promenade and close to the major shopping area, video walls are used for both information and advertising. Close to the nightclub, one large video wall can show live streaming from the performances inside the club and tempt people in.

The serviced restaurants use displays by the doors to show their menus, while the self-service restaurants use smaller screens above the service tables, showing what kind of food is available in the related section. The different shops around the promenade use the screens for digital advertisements of various product.

With NEC’s display solutions, Tallink Silija has been able to switch from traditional signs to digital signage in one single step. They can see that customer satisfaction has improved and on board sales have increased.

"In total, the project has been very successful," praises Heidi Back. "We have been able to switch from traditional signs to digital signage in one single step. We can see that customer satisfaction has improved and on board sales have increased. In one test we did, we did some marketing for a certain entertainment artist using the new digital signage on board and were surprised to get such great attention and visibility." 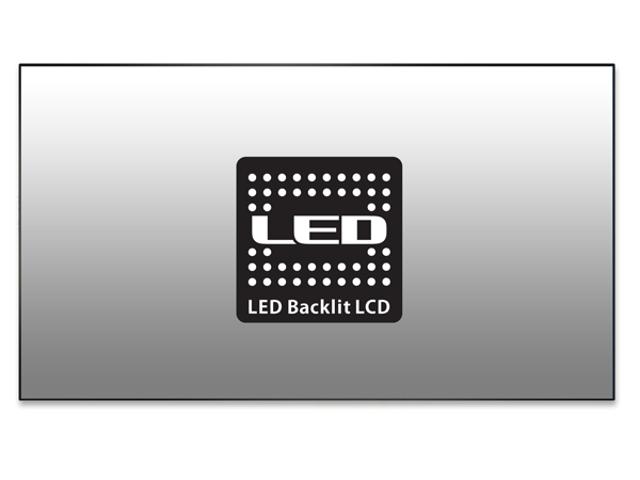